Rice takes up a significant historical meaning in the Taiwanese food culture, and it further symbolizes the people’s strong sentiment towards the crops. The restaurant is named “MIPON” to pay tribute to the Taiwanese food culture. Mipon Taiwanese Cuisine insists in the authentic flavors of Taiwanese cuisines to pursue the classic tastes during its preparations while searching for new ideas for the appearances, and its strong flavors have further received commendations from the Michelin Guide in 2018 and 2019. “MIPON” Taiwanese Cuisines inherit the nostalgic deliciousness on the tip of the tongue with sophisticated “signature dishes” and “rich people’s dishes” which are particular about the ingredients, as well as the “banquet dishes” which emphasize the majestic arrangements, allowing one to experience the everlasting sense of the human touch. 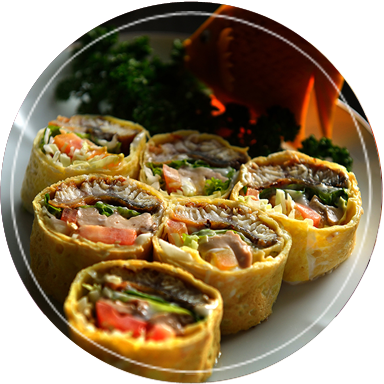 Egg Rolls with Eel
The egg rolls are stuffed with grilled eels, romaine lettuces and fruit salads. Combined with a savory taste from Nitsume sauce and eels, the fluffy egg rolls offer multiple tastes and textures.

Mixed Mushrooms in Grill Pan
Freshly prepared mushrooms are served with a broth that has an aroma of nuts and a meaty flavor derived from Porcini mushrooms, along with seasonal vegetables to deliver abundant nutrition and natural flavors. 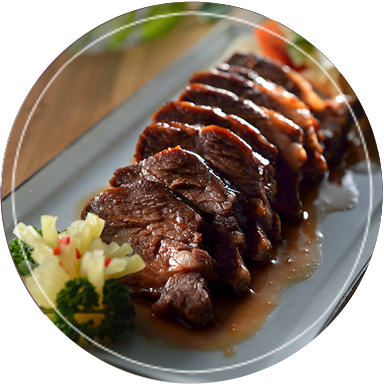 Roast Beef with Spicy Herbs (U.S. Beef)
The high quality beef is roasted for 10 hours with seasoning made of minced garlic soy sauce and the locally-produced Alianthus Prickly from Nantou, delivering a superb tenderness and juiciness. 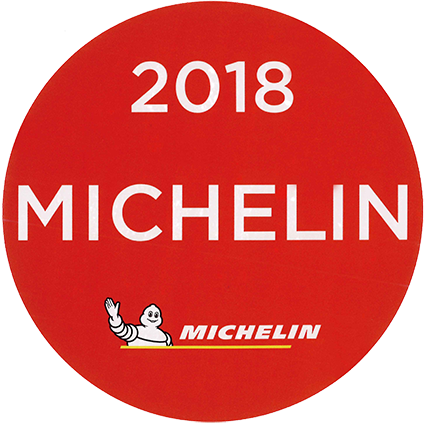 Please enter your e-mail address for first-hand news of Grand Mayfull Hotel Taipei. After the verification, you will receive our newsletter irregularly.